Grant Pathways is a division of Pathways to Growth
info@pathwaystogrowth.us

Maria has been working in the nonprofit sector for the last decade.

She moved to Florida five years ago and worked as Grants and Administration Manager at Covenant House Florida.

She graduated in Political Science and International Diplomacy with a focus on Less Developed Countries at the Alma Mater Studiorum University of Bologna, holds Master’s Degrees in Urban Planning and Food Security for Developing Countries, International Tourism, Economy and Management of the Cultural Sector, Alternative Dispute Resolution. She speaks Italian, English, Spanish, French and Portuguese. 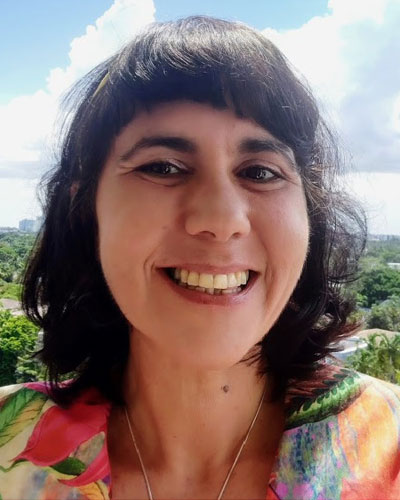 Are you missing out on funding opportunities?
Do you need the expertise of an experienced grant writer?